The Setagaya Line was opened by the Tamagawa Electric Railway (玉川電気鉄道 Tamagawa Denki Tetsudō, “Tamaden”) in 1923, running on surface streets between Shibuya and the Tama River. Since the railway merged with Tokyu in 1938, the balance of the line closed in 1969, leaving this isolated section as the sole Tokyu line to use 1,372 mm (4 ft 6 in) gauge.

The Setagaya Line and the Toden Arakawa Line (the only surviving line of the former Tokyo Toden network) are the only railway lines in Tokyo proper to be legally classified as tramways, although the Enoshima Electric Railway in the Greater Tokyo Area also has similar status. 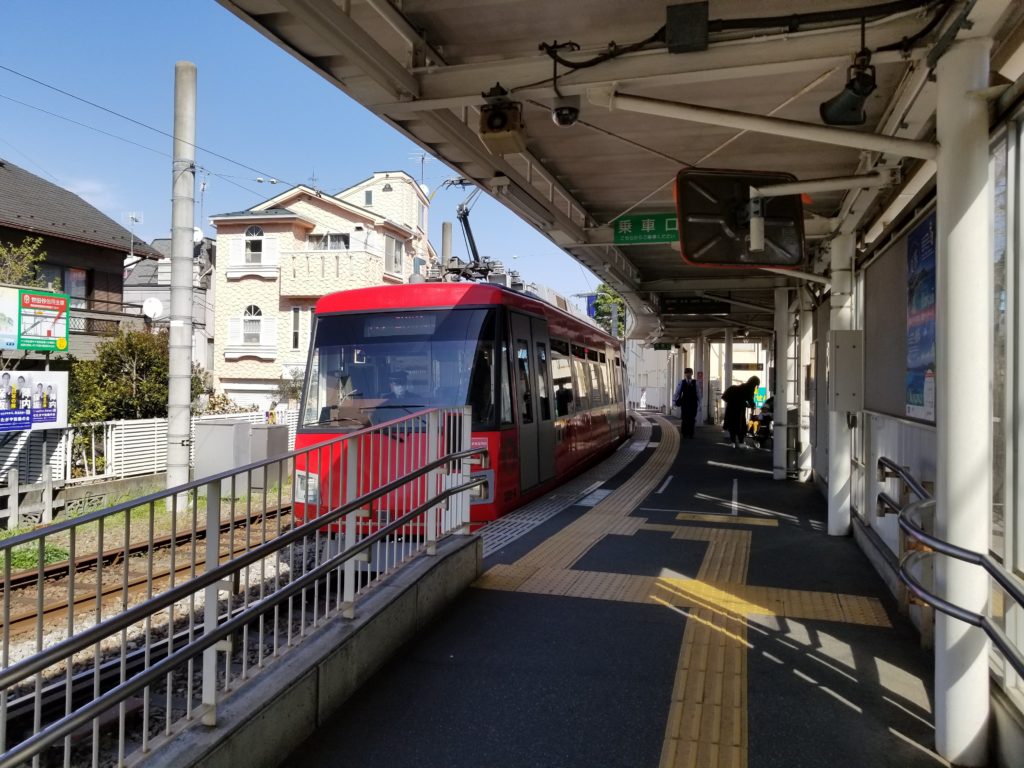 Affordable, comfortable and fun international sharehouses with people from around the globe.

If you are interested in living in one of our properties, please contact us by phone or via the contact form below.
If contacting us via phone, please mention that you found us via the homepage.
03-6273-9480
【営業時間】9：45-18：45
定休日：水曜日、日曜日、祝日
GW・夏季・年末休暇あり
Please use the contact form for inquiries via email.
INQUIRY 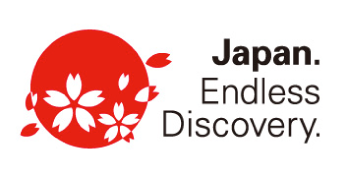